MORRISTOWN, NJ (Morris County) – A Morris County jury on Thursday found Richard Perry, 48, of Oak Ridge guilty of two counts of second-degree sexual assault and one count of third-degree endangering the welfare of a child, according to Morris County Prosecutor Fredric Knapp.

At sentencing, Perry faces a minimum of 5 years state prison in which he will have to serve 85% of that sentence before being eligible for parole and will also be subject to registration pursuant to Megan’s Law and parole supervision for life, Knapp said.

The crimes occurred on October 2, 2016 when Perry had inappropriately touched the niece of his fiancé during a sleepover at his home. The then 11-year-old victim disclosed to her aunt immediately that he touched her and the aunt in turn contacted the police, Knapp said. 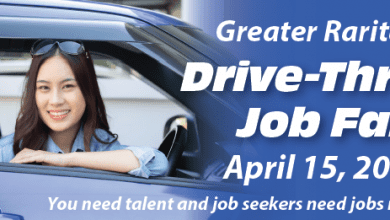