The crash occurred at around 1:00 a.m. on Beaver Run Road in Lafayette Township, Peele said.

The off-duty trooper and another person were riding on the ATV at the time of the crash and both suffered non-life threatening injuries. They were transported to Morristown Medical Center, Peele said. 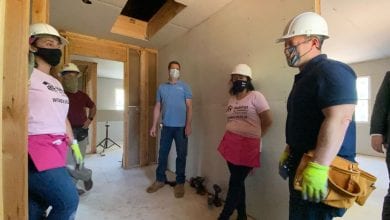