ORLANDO, FL – A New Jersey State Trooper on a family vacation in Orlando Florida performed life-saving CPR on a 7-year-old girl who was found face down in a swimming pool.

Trooper I Charles Travis was near a resort swimming pool on Aug. 23 when he heard someone calling for help.

Without hesitation, Tpr. Travis entered the pool, grabbed the 7-year-old girl, and carried her to the pool deck where began performing CPR.

After Tpr. Travis administering several rounds, the child coughed-up water and regained consciousness. She was later transported to an area hospital where an examination revealed that she suffered no injuries.

Trooper Travis, a former life guard, volunteer firefighter and NYPD officer, relied on his training and experience to make quick and decisive actions, which may have prevented a tragedy.

Man sentenced to probation for possession of heroin 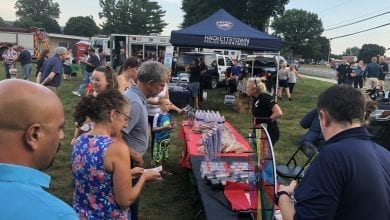 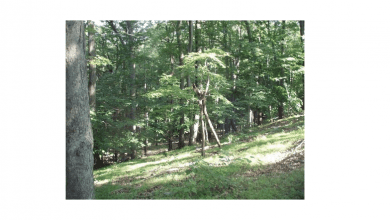