NEWARK, NJ – An Ohio man who was out on bail for allegedly committing a bank robbery in the Chicago area and who is charged in New Jersey with seven bank robberies or attempted bank robberies made his initial court appearance by videoconference Monday, according to U.S. Attorney Craig Carpenito.

Tyler O’Toole, 23, of Cleveland was arrested in Queens, New York, on Nov. 14. He is charged by complaint sworn out in the District of New Jersey on Nov. 4, with five counts of bank robbery and two counts of attempted bank robbery, Carpenito said.

According to documents filed in this case and statements made in court, O’Toole was arrested in Glenview, Illinois, on Aug. 20, 2020, and charged in federal court in the Northern District of Illinois with bank robbery. O’Toole was released on bail and placed on home detention with electronic location monitoring.

On Sept. 24, 2020, O’Toole removed his monitoring device, stole his mother’s blue 2018 Hyundai Elantra, and drove away. He later robbed, or attempted to rob, the following New Jersey banks:

At each bank, O’Toole presented a note demanding cash from bank tellers. For example, during the Oct. 27, 2020, robbery of the Chase Bank in Lawrence Township, O’Toole handed the teller a manila envelope which stated:

Each bank robbery or attempted bank robbery charge carries a maximum potential penalty of 20 years in prison and a $250,000 fine. 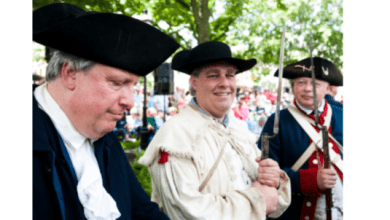