Senator Oroho’s bipartisan legislation (S-3686/ A-5322) seeks to create a new permanent program with guidelines for the industrial use of growing hemp. This program would be replacing the pilot program (The New Jersey Industrial Hemp Pilot Program) that was established earlier this season.

The senator says this type of hemp is specifically grown for industrial uses only, and is a strain of the cannabis sativa plant. The National Conference of State Legislatures estimates that hemp may be used in more than 25,000 products. There are several uses for this type of hemp such as: fiber, building materials, weed control, furniture and even more industrial uses.

Not only is hemp used for industrial purposes, experts say the plant can also be used to improve heart health and reduce cholesterol levels, as it is considered a super-food.

Senator Oroho says, “The Garden State should do all that it can to grow and cultivate the hemp industry. This versatile and profitable plant will encourage new business development and boost the state’s economy. With burdensome federal regulations removed, New Jersey farmers can greatly benefit from this potential billion dollar industry.”

Oroho goes on to say the hemp being permitted to grow in New Jersey does not contain substances that are used in marijuana for medical or recreational use.

Oroho adds, “The benefits to consumers are limitless. With the new enactment of this legislation, New Jersey will be the new frontier for hemp.” 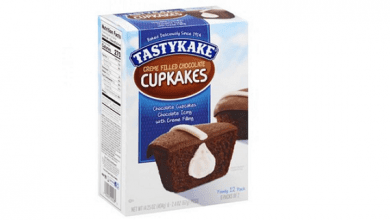 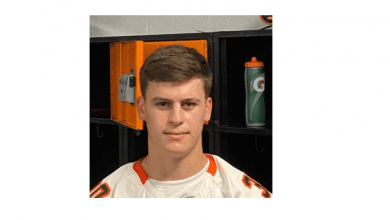 Hackettstown football player gets ‘Heart of a Giant’ nomination