The massive federal stimulus bill the president signed today contains billions of dollars for New Jersey, including more than $2.5 billion intended for New Jersey schools, and District 24 lawmakers are calling on Governor Murphy to ensure no school districts will see their funding levels cut.

Senator Steve Oroho, Assemblyman Parker Space and Assemblyman Hal Wirths said the additional money is crucial to schools and pointed to their district that stands to lose a total of $7 million under the governor’s proposed FY 2022 spending plan.

“This money from the feds should be more than enough to replace the state aid cuts that many districts face under the governor’s proposed budget,” Oroho said. “Now is certainly not the time to cut any school district, considering the many costly challenges of a year dealing with the pandemic and hybrid schooling. Plus beleaguered residents shouldn’t be looking at the prospect of exorbitant property tax increases if the funding cuts go through, especially after such a trying year.”

In the 24th Legislative District, 30 of 38 school districts are losing aid in Murphy’s budget. The District has a combined loss of $7 million. That 5 percent reduction follows a $10.5 million loss the previous year. Since Murphy’s term in office, Trenton will have swiped $25 million from LD-24 schools.

“For some districts, the stimulus funds that will be directed specifically to schools will help temper the governor’s cuts, but too many of our schools will still be in the red,” Space said. “Our state is getting more than enough money to ensure no school will face steep cuts which would result in likely staff layoffs and reduced services as well as higher property taxes. We can’t stand for that.”

In the district, Hopatcong lost $2.15 million and will receive a little more than half of that, $1.2 million, from the stimulus bill. Vernon Township was slashed $2 million in Murphy’s budget, and benefits from only $1 million from D.C.

“The Governor needs to step up and do the right thing by holding school districts harmless,” Wirths said. “With this kind of federal assistance to our state, nobody should be losing money for their schools. I trust all the affected school districts – and the students, teachers and taxpayers within them – loudly join us in this call.” 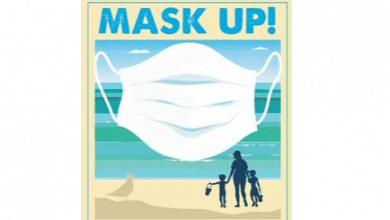 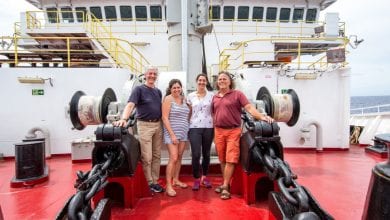 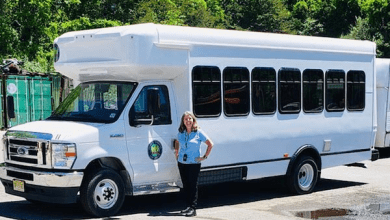