“This mandate is a clear overreaction. It feels like we’re rolling back the clock to more than a year ago, but situations are much different,” Oroho said. “Should the kids wear masks? Only the parents should be making that call.”

Governor Murphy Friday unilaterally made the decision to force kids to wear masks without input from the Legislature or the public.

“We all knew when the Democrats passed that water-downed bill to ‘end the emergency’ that there were enough loopholes in it to allow the Governor to do almost whatever he wanted to do,” Space said.

The governor has ruled through executive order for nearly 18 months, with the full support of Senate and Assembly Democrats. Oroho, Space, and Wirths are sponsoring a constitutional amendment which would give the voters the choice to reign in his emergency powers, but it has died in each House thanks to Democrat resistance.

“School boards have been hearing from students and parents in public meetings for months, yet they have been tossed aside in the decision making,” Wirths said. “Local districts are in the best position to make these decisions and they should be allowed to do their job. We know children are the least at risk for this virus and the most at risk for the long-term negative effects on mental health that all these mandates could cause.”

“We have heard from experts that masks can do more harm than good for school children. Masks have a definite impact on education and interfere with a student’s ability to communicate effectively in the classroom,” Oroho said. “This mandate is a step backwards when we need to be moving forward. The Governor should allow parents to do their job and care for their children.” 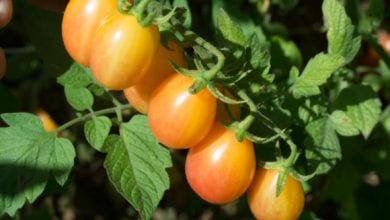