NEW JERSEY – Senator Steve Oroho and Assemblymen Parker Space and Hal Wirths (R-Sussex, Warren, Morris) Friday called on lake associations throughout the State to cease taking action against homeowners who are being targeted by the misapplication of Chapter 106, also known as the Radburn Law, during the COVID-19 emergency.

“The overly aggressive approach used by some lake associations to collect dues from homeowners is unfortunate in the middle of this crisis,” Oroho said. “I condemn any homeowners’ association trying to intimidate owners with heavy-handed tactics. The State has already provided relief to those unable to make mortgage or rental payments. With more than 858,000 New Jerseyans out of work because of COVID-19, compassion is called for in times such as these. This is one more reason the Assembly must follow the Senate’s lead and pass our legislation, S-908/A-2480, that clarifies misconceptions regarding homeowner fees.”

Word has spread that lake associations and their attorney are threatening homeowners who were never required to pay dues with liens until Chapter 106 was creatively interpreted as doing so. This is even more reprehensible in light of the virus crisis and while important legislation (S-908/A-2480) is pending to clarify that Chapter 106 was never intended to force people to pay dues they were never required to pay.

“Businesses are closed, jobs are lost and people are suffering and can’t pay their bills, and now we have homeowners being threatened with liens because a select few are trying to draw ‘blood from a stone,” Space said.

“It is outrageous that during a pandemic and the worst economic meltdown in 90 years that there are those seeking to spread more economic hardship,” Wirths said. “The legislation is ready to go and as a prime sponsor of A-2480, we are talking with Speaker Coughlin and when legislation not dealing with the crisis are going to be posted that our bills are at the top of the list.” 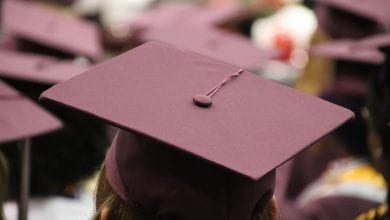 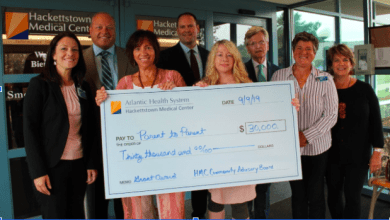