SOMERSET COUNTY, NJ – A Pennsylvania man Thursday admitted traveling from Pennsylvania to Somerset County in order to engage in illicit sex acts with a minor, according to U.S. Attorney Philip R. Sellinger.

Quentin Anthony Blount, 29, of Easton pleaded guilty before U.S. District Judge Michael A. Shipp to one count of travel with intent to engage in illicit sexual conduct, Sellinger said.

Blount then traveled from Easton to Somerset County, New Jersey, in order to meet with the minor. Blount was arrested upon arriving at the predetermined meeting location.

The charge of traveling to engage in illicit sexual activity carries a maximum penalty of 30 years in prison, and a fine of $250,000, Sellinger said.

Blount is scheduled to be sentenced on Dec. 8, Sellinger said.

St. Luke’s infectious disease experts call on dentists to be alert for monkeypox 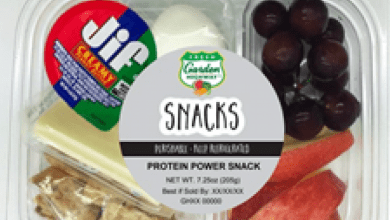 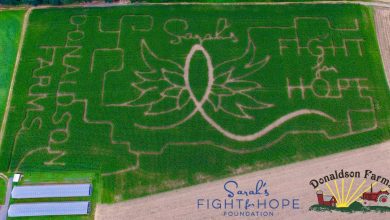