NEWTON, NJ (Sussex County) – A Pennsylvania man has been sentenced after pleading guilty to burglary and theft charges, according to Sussex County Prosecutor Francis A. Koch.

Francesco Tassiello, 47, of Scranton was sentenced before the Honorable Louis S. Sceusi, J.S.C. at the Sussex County Courthouse in Newton on April 29, Koch said.

Tassiello was sentenced to a five year term of probation with the conditions that he serve 90 days incarceration, pay restitution, comply with the standard probationary conditions and pay fines and fees, Koch said. 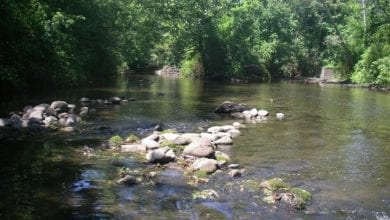 Woman, 77, dies days after she was trapped on second floor in Warren County house fire