On Aug. 17 at around 6:56 p.m., officers observed Norris wearing a large knife walking in the area of 23 Route 31 S. in Washington Borough. The officer’s investigation resulted in Norris being arrested and charged, police said.

Norris was taken into custody without incident, charged and released with a mandatory court date.

Suspect still on the loose after armed robbery in Wharton 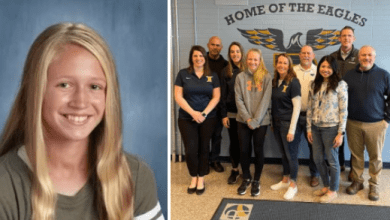