LONG VALLEY, NJ (Morris County) -A Pennsylvania woman was charged after she allegedly stole more than $2,000 from two residents of a Long Valley group home.

On Nov. 9, 2020, it was reported to police that money was stolen from two victims who were residents of a group home in Long Valley.

The Mount Pocono woman, whose name was not released, would write fraudulent receipts for items purchased for the victims and then collect the money from the victims allotted funds.

On March 10, she was arrested and charged with third-degree theft and was released pending a court appearance. 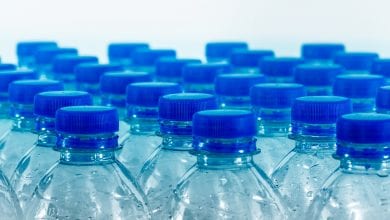 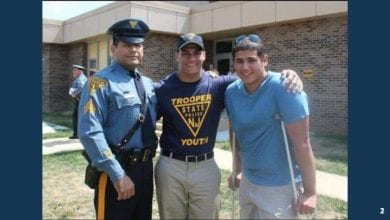