On June 3, at around 7:44 p.m., police responded to the rear of St. Luke’s Hillcrest Professional Plaza for a report of a suspicious female possibly using a controlled dangerous substance, police said.

Officer located Smith and observed her seated on the ground with suspected heroin and drug paraphernalia on the ground beneath her, police said.

Smith allegedly admitted that the substance was in fact heroin, but denied ingesting any. She was also found in possession of several hypodermic needles, police said.

Smith was taken into custody and then charged. She was released pending a court appearance. 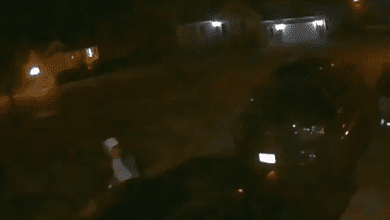 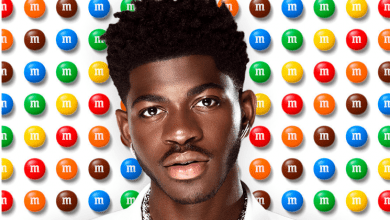