MANSFIELD TOWNSHIP, NJ (Warren County)– A man from Paterson was found with 50 wax folds of heroin in Mansfield Township.

On June 20, at 4:40 p.m., a township officer observed a vehicle parked in a handicapped parking space in front of Shoprite without a placard, police said.

During the investigation, the officer discovered a 19-year-old from Patterson was in possession of 50 wax folds of heroin. He was arrested and charged with possession of heroin, police said.

The driver, also from Paterson, was issued summonses for driving while suspended, unlicensed, unregistered vehicle, uninsured vehicle and parking in a handicapped parking space without a permit, police said.

The vehicle was impounded and both were released pending a court appearance, police said. 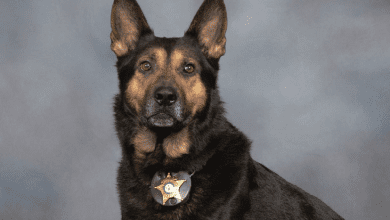 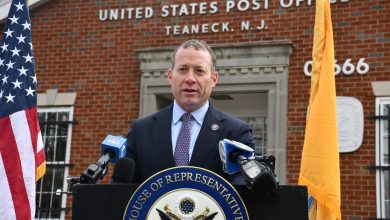