WARREN COUNTY, NJ – Warren County marked the 20th anniversary of the terrorist attacks of Sept. 11, 2001, with local and county commemorations, including the 17th Annual Patriot Day Observance at the Warren County Emergency Services and 9/11 Memorial.

“It is hard to believe it has been 20 years, because I think we all remember September 11, 2001, like it was yesterday,” Ciesla said.

Ciesla began her keynote remarks by remembering those lost recently in Hurricane Ida and the 13 soldiers killed in Afghanistan. She then turned to her recollections of that fateful day 20 years ago when, as a mother of young children, she learned of the terrorist attacks.

However, Ciesla said, on the following day, “We were one country, totally united, ready to do whatever we had to do to find any survivors, to help the families of those who didn’t survive, to support our first responders in recovery and clean-up activities, and to make sure such acts of terror could never happen again… On September 12, we were truly the United States of America.”

Noting that Master of Ceremonies Chief Joseph Lake Jr., the Warren County Fire Marshal, had asked her to speak on her perspective as a mother, Ciesla remarked, “On this 20th anniversary of 9/11, I want my children and all our children and all of us to remember who we were on September 12th and be that country again.”

“I want us to be like the Freedom Tower that stands watch over the memorial to the Twin Towers. Rising from the ruins, it stands tall and proudly reflects the glory of our country. Let us always stand watch, together, over the freedoms for which many have lost their lives. And most of all, let us never forget,” Ciesla said.

The county ceremony included a remembrance of the Warren County residents who died that day:

Past Chief Tom Moritz of the Knowlton Township Fire and Rescue Company read a tribute to Reynolds.

The ceremony also honored all who perished in those terrorist attacks as well as Warren County Emergency Service personnel who have died in the line of duty. Wreaths were placed at the memorial – which includes a steel beam from the Twin Towers and two tall granite pillars that resemble the towers – in honor of the four county residents who died on 9/11, another for all the victims that day, and one for the 13 servicemen and women who were killed in Kabul, Afghanistan, during the recent airlift there.

Firefighters, police and other first responders from throughout the county participated in the ceremony.

The Emergency Services and 9/11 Memorial is located at 1500 State Highway 57, Washington, NJ, between the Warren County Technical School and the Warren County Community College. It is accessible for public visitation. 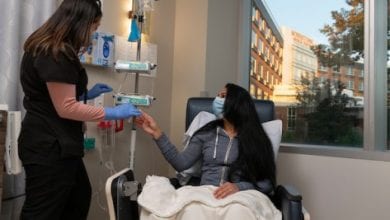 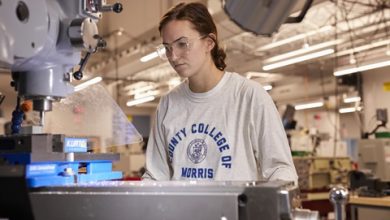