MONTAGUE TOWNSHIP, NJ (Sussex County)– The weathered pothole driving surface on the Milford-Montague (Route 206) toll bridge and its New Jersey and Pennsylvania approach roadways is scheduled to undergo milling and repaving under a roughly three-month-long project starting next week, according to the Delaware River Joint Toll Bridge Commission.

The project also is expected to repair and/or replace various stormwater inlets along the bridge’s approaches and replace the pavements in the area of the bridge’s administration building, maintenance yard and salt-storage facility.

This is the most significant capital project to be undertaken at this bridge location since a broad facility-wide rehabilitation was conducted between 2008 and 2009.

The travel restrictions to carry out this project are as follows:

The schedule above may be altered if the Milford-Montague Bridge work requires longer than anticipated hours.

The work is to be performed by Mount Construction Co., Inc. job order contract costing slightly less than $2.9 million.

The two-lane Milford-Montague Toll Bridge opened to traffic in December 1953. It is the commission’s second-least travelled toll bridge, carrying a daily average of 7,300 vehicles in 2021.

The four-span bridge is 1,150-feet long. It is the only deck-truss bridge in the Commission’s 20-bridge system.

The bridge serves an important gateway function to the northern Pocono Mountains region in Pennsylvania and the Delaware Water Gap Recreation Area, which straddles both sides of the river. 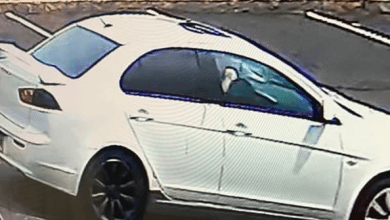