HACKETTSTOWN, NJ (Warren County) – A pedestrian was injured after being struck by a car while crossing Route 517 Wednesday morning, according to police.

Through a police investigation it was determined that William Deerr, 38, of Egg Harbor Township, NJ was travelling Route 46 East in a 2012 Ford Explorer when he made a left hand turn onto Route 517 North and struck a 24-year-old woman from Hackettstown, NJ in the crosswalk, police said.

The woman, whose name was not released, was crossing Route 517 and did have the walk signal for her to cross the roadway, police said.

Deerr told police he didn’t see the pedestrian as he made the turn due to a large box truck stopped in the Route 46 intersection, which he had to go around to make the left turn.

The woman suffered a shoulder injury and was transported by Hackettstown Rescue Squad to Hackettstown Medical Center, police said.

Deerr was issued a summons for failure to yield to a pedestrian. 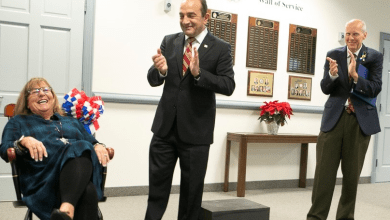 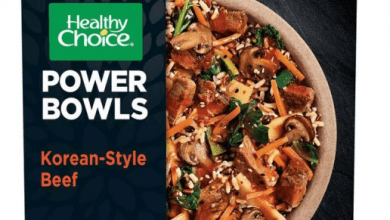