Yolanda Fonseca Melgarejo, 59, a legal permanent resident of the United States and a citizen of Peru, pleaded guilty before U.S. District Judge Susan D. Wigenton in Newark federal court to an information charging her with one count of importation of controlled substances.

According to documents filed in this case and statements made in court, Fonseca Melgarejo arrived at Newark Liberty International Airport aboard a flight from Lima, Peru, on March 31, 2019.  Law enforcement officers discovered that Fonseca Melgarejo possessed approximately seven kilograms of cocaine concealed within wrapped chocolate candy in her luggage. 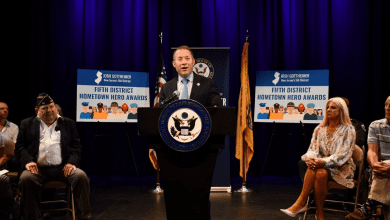