Vielma is currently lodged in the Warren County Correctional Facility. 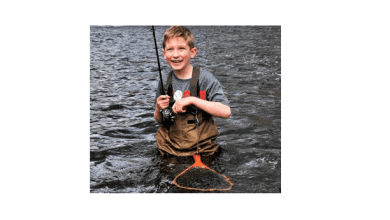