On June 24, at around 11:15 p.m., Readington Township Police arrested Charlie Cole, 42, of Phillipsburg and charged him with driving while intoxicated, possession of a controlled dangerous substance and criminal restraint, police said.

Cole was lodged in the Huterdon County Jail. 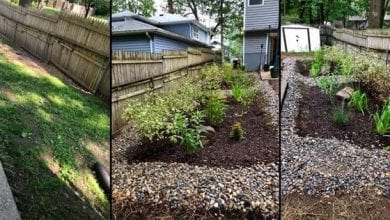