It is the policy of the Phillipsburg Police Department to utilize body-worn cameras to their fullest extent for the day-to-day patrol function and to maintain the necessary safeguards that will ensure the non-discriminating use as well as the proper preservation of evidence that may be obtained through use of this technology, Stettner said.

The Phillipsburg Police Department’s goal is that body-worn Cameras will be worn to enhance community trust and record public interactions in an official capacity. You will see the cameras on the police officers’ outermost garment, in the center of the upper body, Stettner said.

Two men charged for conspiracy to distribute 110 kilograms of cocaine 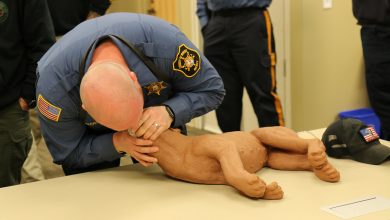 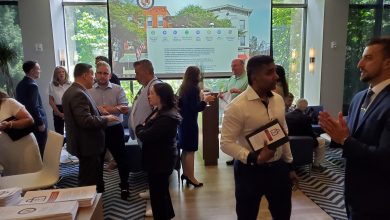