On March 26, Morristown police responded to South & Pine Restaurant, located at 90 South Street, for a report of a theft which had taken place earlier in the day, police said.

The complainant told police that at the time of the incident, employees believed that the oil was being removed by their contracted service and therefore did not have any contact with the individuals in the van, police said.

Upon learning that the oil had not been removed by their contracted service, employees contacted police to report the theft, police said.

Anyone with information regarding this incident is asked to contact Morristown Police at 973-538-2200. 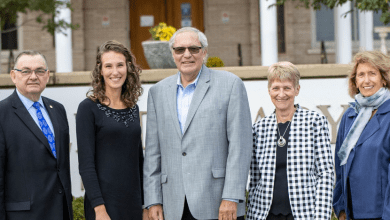 30 deaths now reported in NJ due to Tropical Storm Ida 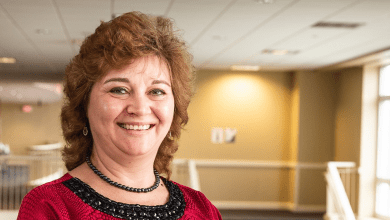 Centenary professor on Paris Accord