HACKETTSTOWN, NJ (Warren County) – A driver who crashed his vehicle in Hackettstown Saturday night was allegedly under the influence of heroin, police said.

On August 14, at around 7:58 p.m., police responded to Willow Grove St in front of Hackettstown Medical Center for a report of a motor vehicle crash. When officers arrived on scene, the driver of one of the vehicles was unresponsive, police said.

According to police, Taha then crossed the center line, struck the driver side rear part of the trailer, continued off the roadway to the left, drove over the curb and sidewalk and struck a tree on the hospital’s property. He then backed up and re-entered the roadway ending up in front of the Ford facing north in the southbound lane.

Officers determined that Taha was under the influence of heroin and he was transported to Hackettstown Medical Center, police said.

Balon-Sandrias and his passenger, a 43-year-old from Hackettstown, were not injured in the crash, police said.

Taha was charged with driving while intoxicated, failure to maintain lane, careless driving, and being under the influence of heroin. He was released pending a court appearance, police said. 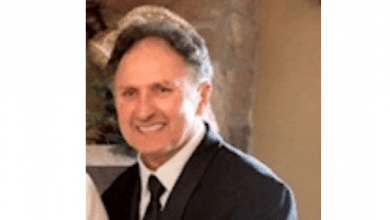 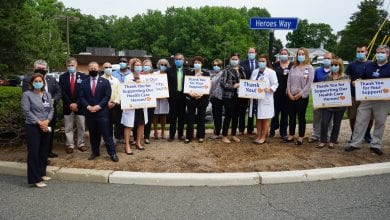