On August 9, police responded to the Lukoil on Route 10 for a reported burglary, police said.

Upon arrival, officers were advised by the station manager that when he arrived at work Monday morning, he observed the front door shattered, police said.

The cash register was open and money missing. Nothing else was reported missing, police said. 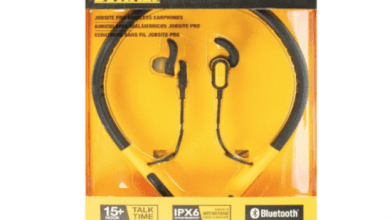