WASHINGTON TOWNSHIP, NJ (Morris County) – Washington Township police are investigating after a car was stolen and a string of vehicle break-ins.

On Monday, August 2, police responded to a residence on Old Farmers Road for a report of a stolen motor vehicle. Upon the officer’s arrival, it was determined that a blue 2021 GMC Yukon was stolen from the driveway with the key fob inside the vehicle. The vehicle was stolen between 1:00 a.m. and 7:00 a.m. on August 2, police said.

Police also received reports on Monday from residents on North Washington Valley Road of their unlocked vehicles being entered and ransacked which occurred at around 2:30 a.m., police said.

Anyone with information regarding suspicious activity or has security camera footage capturing suspect(s) attempting to enter or did enter motor vehicles, contact the Washington Township Police Department at 908-876-3232.

Randolph Twp. man sentenced to prison for exposing himself to school children 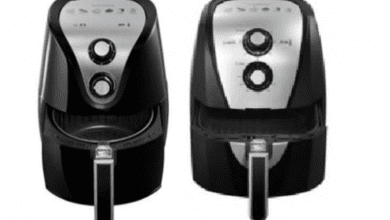