HANOVER TOWNSHIP, NJ (Morris County) – A Pennsylvania couple is facing a slew of charges after asking police to open their car, where they found the illegal drugs.

On August 13, police responded to the TJ Maxx parking lot for a reported lock out of a motor vehicle. Upon arrival, an officer located the vehicle and spoke with Keith Russell, 42, and his wife Kelsy Russell, 31, of Bushkill, police said.

While attempting to unlock the vehicle, police observed several items of CDS in plain view. Upon unlocking the vehicle, it began to roll forward as it was left in drive, police said.

Police located inside the vehicle, several items of CDS and over $135,000 in bundled cash, police said.

Both were lodged in the Morris Count Jail pending a court appearance, police said. 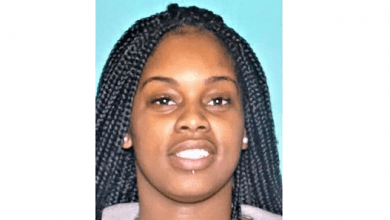 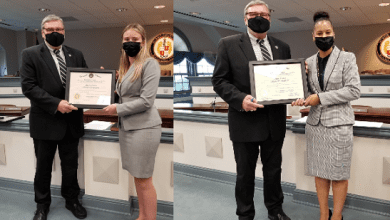