UPDATE: Moira Kathcart has been located, according to police. No further information was released.

Moira Kathcart, 13, was reported missing to the Washington Township Police department and was last seen in the 100 block of Filmore Street on October 11, police said.

Anyone with information regarding her whereabouts is asked to call 908-835-2002. 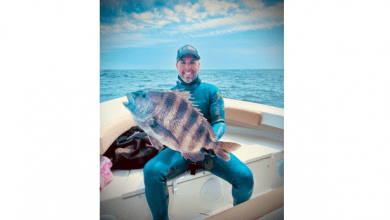