On July 12 at 9:10 p.m., officers responded to the Delta gas station, located at 242 Newark Pompton Turnpike, for a report of an armed robbery, police said.

It was reported to officers that a man, wearing all black clothing, black gloves and a light blue ski mask brandished a handgun and demanded money from the gas station attendant, police said.

After the attendant turned over the money in his possession, the man fled on foot behind the gas station, police said.

The Morris County Sheriff’s K9 units tracked the suspect from East Franklin Avenue to New Read Street heading north. The K9 unit followed the scent into the woods at the end of New Read Sttreet and eventually ended up in the area of Greenwood Avenue and Madison Street The scent was then lost and the man was not located, police said.

Residents in the areas listed above are asked to contact the Pequannock Township Police Department Detective Bureau if they observed anything suspicious on the evening of July 12 and to check video surveillance systems to see if anyone captured any images of the suspect before or after the crime. The Pequannock Detective Bureau can be reached at 973-835-1700 Ext. 115. 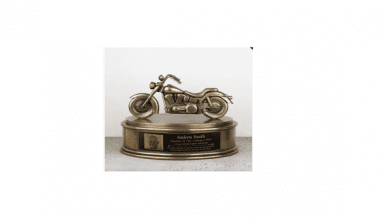