During the stop K9 officer Xeus gave a positive indication that illegal narcotics were inside the vehicle. Officers searched the car and located cocaine, heroin and approximately $70,000 in cash, police said.

The money and drugs were seized and the driver, Jesus Serano, 38, of Allentown was arrested, police said.

The children inside the vehicle were released to a family member, police said. 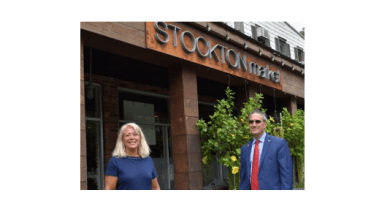