MOUNT OLIVE TOWNSHIP, NJ (Morris County) – Police say a 30-year-old man has been arrested after being accused of pulling a fire alarm at the Budd Lake Laundromat.

On March 11, at 4:42 a.m., police responded to the Budd Lake Laundromat, located at 141 Route 46, for the report of a fire alarm. The alarm company advised police that the alarm had been triggered from a pull station inside of the laundromat, police said.

When officers entered the building, police located a man, who was identified as Anthony Rondan of Budd Lake, seated inside, police said.

Through the course of the investigation, it was determined that Rondan intentionally activated the alarm even though there was no fire or hazardous condition present, police said.

Rondan was placed arrested and charged with false public alarm, and false alarm. He was then lodged in the Morris County Correctional Facility pending a court appearance, police said. 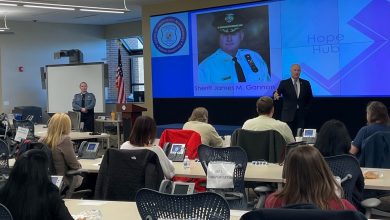 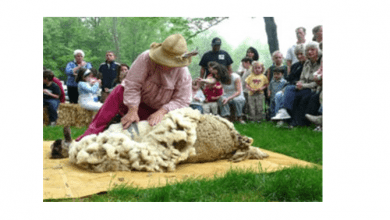