At around 10:30 a.m., the Parsippany police received a 911 call reporting an officer accidentally shot himself in the leg at the Morris County Public Safety Training Academy Firing Range, located at 500 West Hanover Ave, in Parsippany, according to Parsippany Police Sergeant Brian Conover.

The injured officer, whose name was not released, received immediate medical assistance from fellow officers and academy staff, Conover said.

According to Conover, the officer was in the process of completing weapons qualifications when his weapon fired causing a minor injury to his thigh.

No other injuries were reported. 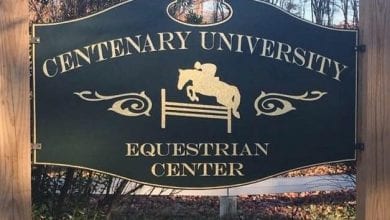 Woman charged with DWI after hit-and-run crash in Jefferson Twp.