On July 5 at 1:39 a.m., police responded to a residence on Slope Drive for the report of a male gunshot victim. As officers arrived they located a large house party and numerous people dispersing on foot and by vehicle, police said.

There were multiple reports from individuals of a shooting that occurred during a physical dispute at the residence, however, no victim was located, police said.

Anyone with information or has surveillance video that may have caught vehicles or individuals leaving the area around that time frame is urged to contact Detective Camerata at 908-689-6222 ext. 300 or by e-mail at mcamerata@mansfieldtownship-nj.gov. 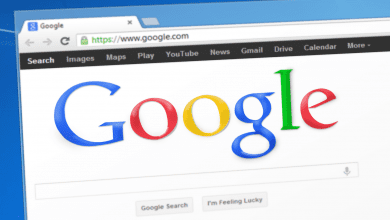