FRANKLIN TOWNSHIP, NJ (Somerset County) – Police are searching for a suspect who they say attempted to sexually assault a woman while she was running along a Somerset County park trail, according to Somerset County Acting Prosecutor Annmarie Taggart.

Anyone with information relating to the sexual assault to contact the Somerset County Prosecutors Office Sex Crimes Unit at 908-231-7100 or the Franklin Township Police Department at 908-873-5533 or via the STOPit app. The STOPit app allows citizens to provide anonymous reports including videos and photos. STOPit can be downloaded to your smart phone for free at the Google Play Store or Apple App Store, access code: SOMERSETNJ. Information can also be provided through the Somerset County Crime Stoppers’ Tip Line at 1-888-577-TIPS (8477). All anonymous STOPit reports and Crime Stopper tips will be kept confidential. 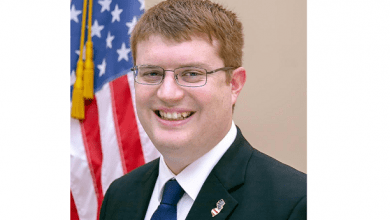