LOPATCONG TOWNSHIP, NJ (Warren County) – A traffic stop in Lopatcong Township leads to drug and weapon charges against an Essex County man, according to the Warren County Prosecutor’s Office.

On July 10 at around 4:15 p.m., township police stopped a vehicle on Route 22 East near Two Brothers Diner after the officer observed a motor vehicle violation, authorities said.

Upon stopping the vehicle, the driver was identified as Kalif A. King-Williams of Newark. During the course of the motor vehicle stop, it was determined that King-­Williams had an active criminal warrant outstanding and was then arrested, authorities said.

During a search of the vehicle ,the 0fficers discovered approximately 255 ecstasy pills, in the driver side door map compartment, a loaded .40 caliber handgun, 43 oxycodone pills, and other drug paraphernalia under the driver side seat, authorities said.

King Williams was released on conditions and his next court date is scheduled for August 27, authorities said. 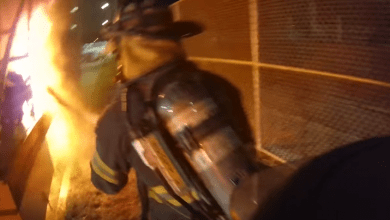 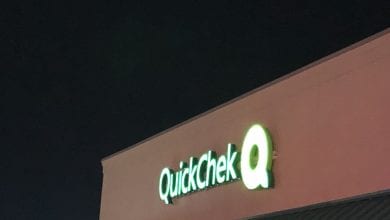 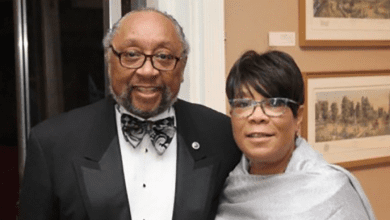