LOPATCONG TOWNSHIP, NJ (Warren County) – A Warren County man allegedly found slumped over the wheel at an apartment complex in Lopatcong Township is facing driving while intoxicated and drug charges.

On May 14, at around 7:57 p.m., township police responded to the Brakeley Garden Apartments on Red School Lane for the report of a man slumped over the wheel of his vehicle, police said.

Officers arrived a short time later and made contact with the driver, who was identified as Andrew W. Petras, 32, of Lopatcong Township, police said.

Petras was visibly impaired and performed several field sobriety tests. He was then taken into custody for driving under the influence, police said.

While investigating the scene, officers observed a wax fold containing heroin on the driver’s seat in plain view. Upon conducting a search of the vehicle, officers located approximately 18 wax folds of heroin, police said.

Petras was transported to police headquarters where he was evaluated by a Drug Recognition Expert and was found to be under the influence of a narcotic analgesic at the time of the incident, police said. 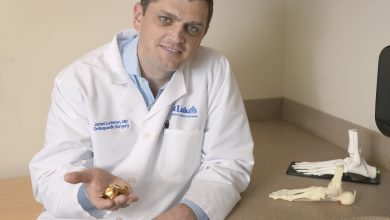