MANSFIELD TOWNSHIP, NJ (Warren County) – A woman is accused of scratching her husband and hitting him in the head with an ashtray and a picture frame.

On September 30, at 9:20 a.m., a man responded to the Mansfield Township police station to report a domestic violence incident with his wife and he had visible injuries to his face, head and arms, police said.

He told police that his wife scratched his face and arms and hit him in the head with a picture frame and an ash tray, police said.

The female, whose name was not released, was located by another officer and arrested for simple assault. She was then lodged in the Warren County Jail pending a court appearance, police said. 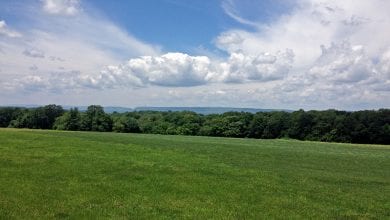 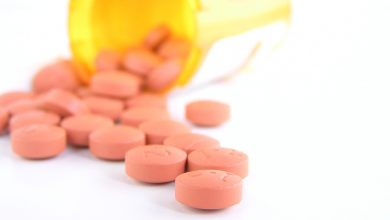