MOUNT OLIVE TOWNSHIP, NJ (Morris County) – Police allege a woman was driving drunk before slamming into two utility poles Saturday, and her husband then arrived at the scene driving drunk as well.

Carol A. Samper, 54, of Long Valley, NJ was charged with DWI, reckless driving, and failure to maintain lane.

On May 25 at 10:59 p.m., a township officer responded to Drakestown Road for the report of a vehicle off of the roadway. When the officer arrived they located a 2010 Toyota off on the side of the road where it came to rest after striking two telephone poles, police said.

As the officer spoke with Samper he allegedly detected the odor of an alcoholic beverage and noted that she appeared to be impaired. She was put through field sobriety testing and was subsequently placed under arrest, police said.

During the incident, a man arrived at the scene and was identified as Adolfo Samper, the husband of Carol Samper. As the officer spoke with Samper he allegedly detected the odor of an alcoholic beverage, and noted that he appeared to be impaired. He was also put through field sobriety testing and was placed under arrest, police said.

Both were transported to police headquarters where both submitted to chemical breath testing. They were released to a sober driver pending a court hearing. 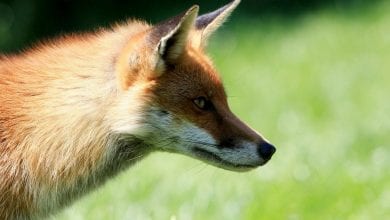 Mill Road Bridge in Morris Twp. to close for 6 months starting next week 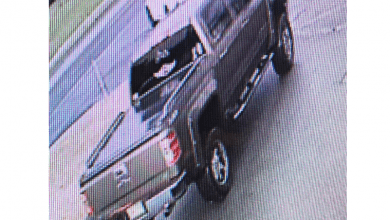