FRANKLIN BOROUGH, NJ (Sussex County) – A woman has been charged after police say she took credit cards from a man and used it to purchase more than $4,000 in merchandise.

Jonelle A. Pawlyshyn, 30, formerly of East Bridgewater, Massachusetts, who currently has no permanent address, was charged with four counts of fraudulent use of a credit card.

On Oct. 2, borough police received a complaint of fraudulent activity that occurred at the Walmart in Franklin Borough, police said.

A police investigation determined that the complainant from Hamburg reported to police that Pawlyshyn, who he had met only once, had taken credit cards and electronics from his residence without his consent and or knowledge, police said.

Pawlyshyn then allegedly used the victim’s credit cards and purchased more than $4,000 worth of merchandise from the Walmart. The merchandise that was fraudulently purchased included electronics and general merchandise described as: iPads, AirPods, laptops, baby formula, and diapers.

Pawlyshyn was arrested on Wednesday, Oct. 16 in the parking area of the Sussex Motel in Wantage, police said.

Pawlyshyn was lodged in the Keough-Dwyer Correctional Facility pending a court appearance. 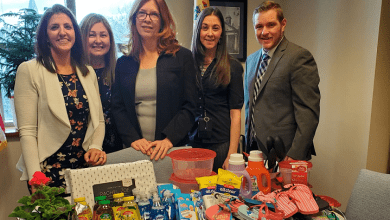 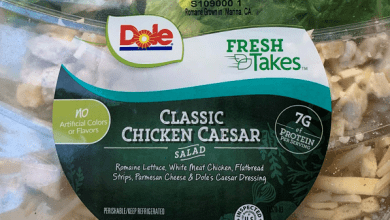