WASHINGTON, DC — The U.S. Postal Service Tuesday released a new 2020 Post-Election Analysis that outlined the steps the agency took to deliver a historic number of ballots and Election Mail.

“Throughout the 2020 election, the Postal Service faced unprecedented challenges, but the commitment of our 644,000 men and women to deliver the nation’s ballots securely and in a timely manner never wavered even in the face of the pandemic,” said Postmaster General Louis DeJoy. “We take great pride in the Postal Service’s performance which is thanks to our hard-working men and women who went to extraordinary lengths to fulfill our public service mission, meet the public’s high expectations and uphold the Postal Service’s promise to deliver the nation’s Election Mail securely and in a timely manner.”

With two runoff elections for the United States Senate in Georgia scheduled for January 5, 2021, the Postal Service remains laser-focused on fulfilling our essential role for the election officials and voters who use the mail as part of the voting process. This report will be supplemented following the completion of the Georgia run-off elections. 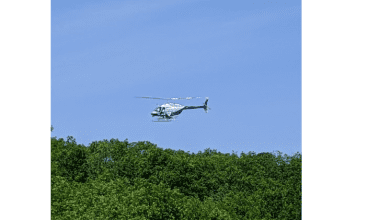 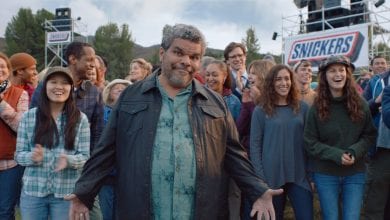