“The shortage of microchips is not only dire for our economy — it goes right to the heart of our national security. Growing our domestic semiconductor manufacturing capacity is critical. Otherwise, we will continue to be dangerously dependent on a foreign-based supply of semiconductor technology,” said Problem Solvers Caucus Co-Chair Josh Gottheimer (NJ-05). “That is why it’s absolutely critical the we fully invest in the CHIPS Act and bring semiconductor manufacturing back to the United States.”

“I was proud to join my PSC and Senate colleagues in a bipartisan call to get American semiconductor manufacturing back on track,” said Problem Solvers Caucus Co-Chair Brian Fitzpatrick (PA-01). “Semiconductors play a vital role in American innovation, national security, and job creation, and we can no longer afford to be dependent on foreign suppliers. Now is the time to act.”

As the semiconductor shortage persists and manufacturers remain uncertain of future U.S. policy regarding production, Members emphasized that Congress must act promptly to pass full funding for the CHIPS for America Act. This is essential to support millions of workers and a range of U.S. industries adversely impacted, including the automotive, defense, and technology sectors.

The bipartisan, bicameral press conference was another step in the Problem Solvers Caucus’ efforts to build support in Congress to expand our nation’s onshore presence of semiconductor manufacturing and strengthen our supply chains. Last month, the Caucus endorsed a statement in support of funding the CHIPS for America Act.

Man charged with burglary, theft and possession of heroin 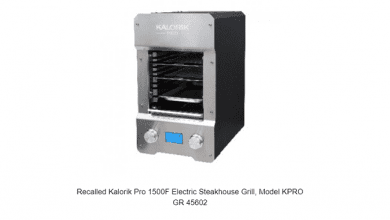