NEW JERSEY – New Jersey Fish and Wildlife is asking New Jersey residents to be alert for deer that may have Epizootic Hemorrhagic Disease (EHD) and to report any suspected cases.

Hemorrhagic Disease (HD) is a common viral disease in deer that is transmitted by biting midges in the genus Culiocoides. HD may be caused by one of two closely related viruses, including EHD or Bluetongue Virus (BT).

HD outbreaks in New Jersey typically occur in August through October and end with the first hard frost, which kills the midges. Multiple EHD outbreaks have occurred in various parts of New Jersey since 1955, including in 2021 where a significant outbreak was documented, and the first documented case of BT in deer in 2014.

Symptoms of HD in deer may include difficulty standing, drooling, lethargy, respiratory distress, foaming from the mouth or nose, and swelling of the face, tongue, and neck. Because the disease causes fever, sick or dead deer are often seen in or near water, after drinking or attempting to cool off. Affected deer may also show reduced activity, loss of appetite, and develop ulcerations on their tongue.

Report deer exhibiting any of these symptoms, or dead deer observed in or near water to:

HD is not a public health issue. HD cannot be transmitted to people, and humans are not at risk by handling infected deer, being bitten by infected midges, or eating infected deer meat – though NJ Fish and Wildlife strongly advises against consuming meat from any game animal that appears ill.

Additional information on BT may be obtained from the State Veterinarian’s Office at 609-671-6400. The New Jersey Department of Agriculture’s Animal Health Diagnostic Laboratory (AHDL) can assist in diagnosing suspected BT cases by offering testing and necropsy services. The AHDL can be contacted by calling 609-406-6999 or e-mailing jerseyvetlab@ag.state.nj.us.

More information about the tests offered can be found on the AHDL’s website. 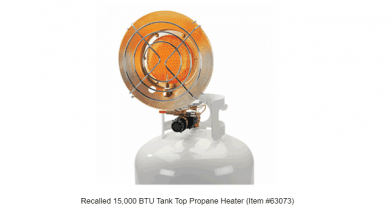 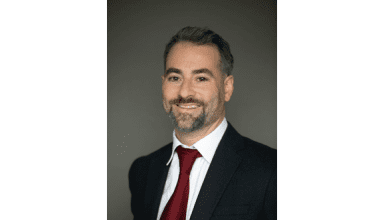 NJMVC shifts all vehicle centers to appointment-only on Dec. 14