PEQUANNOCK TOWNSHIP, NJ (Morris County) – Project information on the proposed 5-mile Pequannock-to-Wayne bicycle and pedestrian path, including an audio briefing and slide show, is now available on the Morris County Office of Planning and Preservation website.

The site offers information on the project from the county planning staff and design consultant NV5. Included is an audio briefing on the project, which was presented during a virtual information session on July 29.

The proposed trail would run from River Drive in Pequannock, near Route 23, in Morrris County, to NJ Transit’s Mountain View train station in Wayne, in Passaic County. It would run along an abandoned section of the New York Susquehanna & Western Railway right of way. The rail tract has been purchased by Morris County, with a real estate closing finalized last week.

The Morris County Board of Freeholders in June authorized county purchasing officials to move ahead on the bidding process for construction of the pedestrian and bike path. Formal bidding and construction are expected to take place in 2021.

The trail, to be managed by the Morris County Park Commission, eventually would tie into Passaic County’s Morris Canal Greenway. It will be similar to the Park Commission’s popular Traction Line, which runs from Morristown to Madison, and which gets heavy use by with walkers, joggers, and bicyclists.

The asphalt trail would be the first of its kind in the Route 23 corridor region of Morris and Passaic counties, and has special appeal because it connects with mass transit. In addition to walkers, hikers and joggers, it would be open to cyclists, strollers, and skaters. Motorized vehicles, such as dirt bikes, would be prohibited. 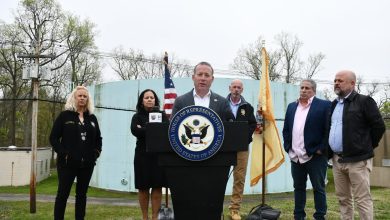 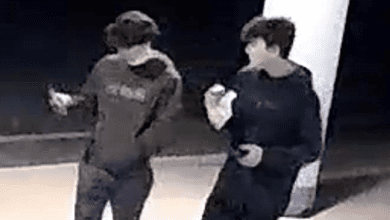