HACKETTSTOWN, NJ (Warren County) – It is the ‘purr-fect’ ending after two kittens were rescued from the engine compartment of a skid steer in Hackettstown.

On May 27, at around 9:39 a.m., Hackettstown olice responded to the construction site at the new QuickChek, located at 134 Mountain Ave, for a report of two kittens that were rescued from the engine compartment of a skid steer, police said.

When officers arrived, the workers said that they heard “meowing” coming from the engine compartment and a mechanic then tilted the cab and rescued the two kittens, police said.

The skid steer arrived at the new QuickChek site on Wednesday and workers then used the machine. It’s believed that the two kittens came from Freehold and they survived the ‘workday’ on Wednesday, police said. 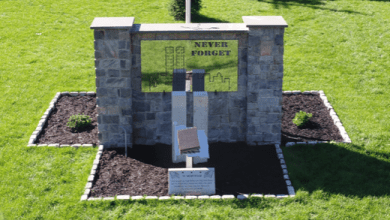