NEW JERSEY – A Somerset County real estate developer and a Morris County attorney each admitted Wednesday to conspiring to orchestrate a mortgage fraud scheme that led to over $3.5 million in losses, according to U.S. Attorney Philip R. Sellinger.

According to documents filed in this case and statements made in court, from September 2007 through November 2008, Santos, a real estate developer, and Simoes, an attorney, conspired with each other and others to fraudulently obtain mortgage loans with a total value of more than $4 million. Santos orchestrated the scheme to recruit fake, or “straw” buyers to purchase 12 properties in Newark. Using the identity and credit of these straw buyers allowed Santos, Simoes, and their conspirators to conceal their identities from the lender as the actual purchasers of the properties.

Santos and others induced people to be straw buyers by agreeing to pay each straw buyer at least $5,000, secure tenants to lease the purchased properties, and cover costs associated with the property, including fees associated with the real estate purchases and the mortgage payments on each of the fraudulently obtained mortgages. Santos, Simoes, and others also caused the submission of fraudulent and false loan applications and documents to the mortgage lender.

Shortly after the properties were acquired, Santos and his conspirators broke their promises to pay the mortgages. The straw buyers, in whose names the mortgages were obtained and thus were responsible for the payments, did not have enough money to pay the fraudulently obtained mortgages and defaulted, which caused the lender, Fannie Mae, and insurers to lose more than $3.5 million.

Sentencing for Santos is scheduled for April 12, 2023, and for Simoes, April 13, 2023. Two other conspirators previously pleaded guilty and are awaiting sentencing. 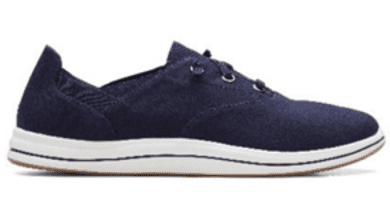 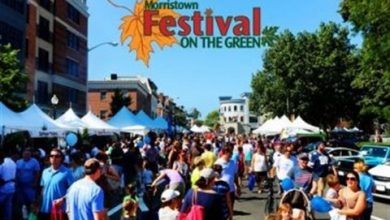 Morris County commits $100K to Morristown Festival on the Green