PARSIPPANY-TROY HILLS, NJ (Morris County) – Intervale Road in Parsippany reopened to traffic today with work completed on the bridge crossing over the tributary to Troy Brook.

The tiny county-owned span, which carries as many as 600 vehicles daily, was closed and detours were put into place in late September as work began to replace the structure. The $726,360 project, financed by Morris County, included replacement of the existing span and both roadway approaches.

The original stone masonry for the arch bridge was built about 120 years ago, and then widened and reinforced in 1940.

Bordered by guide rails on both sides, the bridge was only six-feet long and 31-feet wide. It carries two lanes of traffic in eastbound and westbound directions. While a bridge evaluation report listed the bridge to be in overall fair condition, the original stone arch had been deteriorating. It was more cost effective to replace the bridge rather than continue costly maintenance. 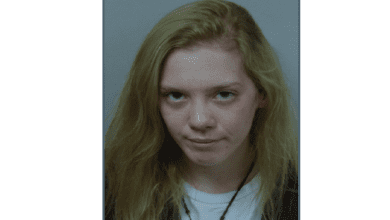