NEW JERSEY – With air travel down, many Americans are hitting the roads during COVID-19. Assuming local regulations allow for it, exploring the outdoors can be a good way to vacation safely during this turbulent time. Fortunately, many National Park System parks remain open with fewer visitors than during a normal year.

The National Park System is managed by the National Park Service (NPS), which oversees 422 different parks that span over 80 million acres across all 50 states. While some of the most visited parks are recreational areas, parkways, and national parks, the National Park System is comprised of many different types of parks, including monuments, memorials, battlefields, and historic sites. In fact, less than one-third of annual visits are visits to the 62 parks with “national park” in their name, according to Outdoorsy.

In a typical year, there are over 330 million visitors to parks in the National Park System. Last year, travel to these parks netted over $40 billion in economic benefit across the U.S. and supported over 340 thousand jobs. This enormous amount of tourism and travel helps to support many “gateway towns” near parks throughout the country. Money spent by tourists at hotels and motels, restaurants, and gas stations is often the lifeblood of these small economies.

During 2020, there’s been almost a 25 percent decline in visits to the National Park System, which will impact these communities and their economies. However, even with social distancing orders in place, outdoor recreation and visiting these areas can be a COVID-safe activity.

The analysis found that in New Jersey, 4,588,966 people visit the 9 national parks annually, which generates $227,600,000 in revenue for the state per year. Out of all states and the District of Columbia, New Jersey is the 19th best for national park trips. Here is a summary of the data for New Jersey:

*Some parks are listed in more than one state; parks include national parks, national preserves, national monuments, and national memorials, among others. 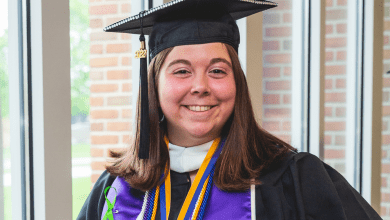