WEST TRENTON, NJ – Colonel Patrick J. Callahan has announced the tragic loss of retired New Jersey State Police Lieutenant Gerald T. Barbato #2939, who died as a result of an illness contracted while serving in the line of duty in response to the World Trade Center terrorist attacks on September 11, 2001.

Lieutenant Barbato was a member of the 90th State Police Class and served the citizens of New Jersey for 30 years before retiring in June of 2004. His last assignment with the State Police was with the Criminal Investigation Office.

Lieutenant Barbato is survived by his wife of 39 years Deborah Barbato, his beloved children Gerald T. Jr. and his wife Anne Marie, Gillian Scott and her husband Jeffrey, and Tyler Barbato, his grandchildren, Jesse Taylor Scott and Jonah Alexander Scott, his brother Nicholas and his wife Gerarda, and his sisters Diane, Nancy, Susan, and Marianne, and a host of nieces, nephews and cousins. He was 71 years old.

In lieu of flowers, the family requests donations be made to the Division of Plastic, Reconstructive and Oral Surgery at the Children’s Hospital of Philadelphia, 3401 Civic Center Blvd., Philadelphia, PA 19104. 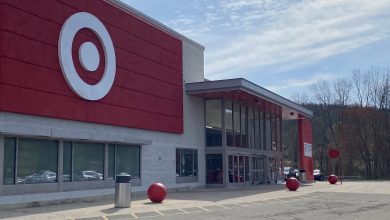 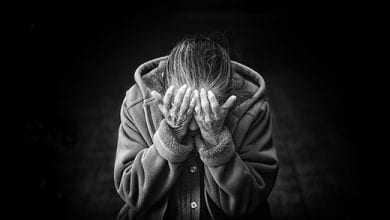