PROSPECT PARK, NJ (Passaic County) – A Morris County man was arrested this week for the sexual assault of a juvenile whom he encountered as a passenger during the course of his part-time employment as a rideshare driver, according to Passaic County Prosecutor Camelia M. Valdes.

Julio Mejia, 39, of Wharton was charged with two counts of second-degree sexual assault and two counts of fourth-degree endangering the welfare of a child, Valdes said.

The alleged sexual conduct occurred between Aug. 18, 2019 and Sept. 24, 2019 in Prospect Park. When arrested, Mejia was an active member of the armed services, Valdes said.

Prosecutors filed a motion for the pretrial detention of Mejia, which is scheduled to be heard on Tuesday, Feb. 4, Valdes said. 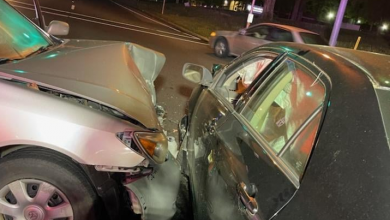