ROXBURY TOWNSHIP, NJ (Morris county) – Roxbury police are searching for the driver of a vehicle which struck a bicyclist Thursday night.

The crash happened on October 28, at around 5:00 p.m., at the intersection of South Hillside Avenue and Beechwood Road, police said.

The bicyclist sustained non-life-threatening injuries and was transported to an area hospital, police said.

The vehicle involved initially stopped, but then left the scene prior to police arrival, police said.

The vehicle is described as a white commercial vehicle with large distinct lettering bearing a business name and there would be minor damage to the front bumper, in the area of the passenger side and center of the vehicle, police said.

Anyone with residential or vehicle video that was in the area is asked to contact Patrolman Fournier at the Roxbury Township Police Department at 973-448-2100. 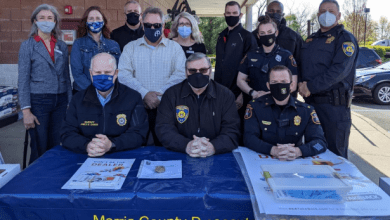 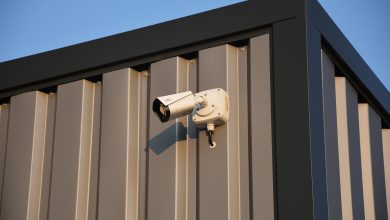