They recommended reforms that would protect New Jersey taxpayers, restore transparency to the appropriations process, and ensure billions in new federal relief funds are utilized effectively.

“We’re concerned that Governor Murphy’s budget plan misses important opportunities to provide tax relief to workers and businesses that are struggling to recover from the pandemic,” said Senator Steven Oroho (R-24), the Republican Budget Officer. “We offered detailed solutions to lower income taxes for telecommuters and prevent an avoidable payroll tax increase on small businesses, all while increasing state revenues. It’s a win-win that the Murphy administration would be wise to accept.”

“Governor Murphy’s budget proposal is heavily dependent on borrowed and surplus funds that resulted from his failure to forecast revenues transparently or honestly during the pandemic,” Senator Sam Thompson (R-12) said. “We believe the governor’s proposed budget is fundamentally broken and structurally unbalanced. We’ve proposed sweeping changes to fix the current budget and protect New Jerseyans from massive tax increases that would otherwise occur in future years.”

“Governor Murphy has been dishonest about the State’s finances and he continues to demonstrate why he can’t be trusted with our money or anything else,” Senator Michael Testa (R-1) said. “During budget hearings this spring, we learned that the governor’s revenue projections were grossly inaccurate, billions in debt was unnecessary, and important financial information wasn’t provided to legislators in a timely fashion. While Governor Murphy has obfuscated repeatedly to funnel billions in debt, surplus, and federal funds into the next budget to boost his reelection campaign, we think he should show a little concern for what happens to New Jersey taxpayers after Election Day.” 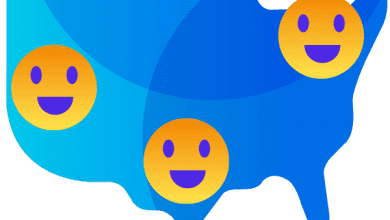